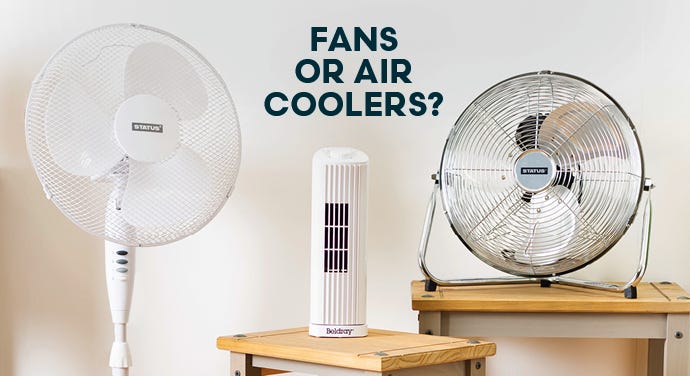 When temperatures across the country rise, it usually means picnics, BBQs, and beach trips if you’re outside. But when you’re inside, it often means your fan or air cooler is coming out of storage and getting dusted off. But what if you don’t have one? When your window or a cold flannel isn’t cutting it, you’ll probably start thinking about the cool life enjoyed by those with a cooling appliance. But which device is best for you?

Desk, tower, pedestal, remote controlled. Fans come in all shapes and sizes these days, but whatever their look, their function is the same. Their blades circulate the air around us, speeding up the evaporation of sweat, which provides a cooling effect.

They are relatively inexpensive and can cool you down rapidly. Often much needed on a hot summer’s day. The tower variety also come equipped with a dust filter for cleaner air circulation and both tower and pedestal fans are relatively silent in operation. Some even come with a remote control, so you can start the cool times from anywhere in the room.

Some lower priced desk fans can be on the noisy side, while despite looking nice, tower and pedestal versions can take up a bit of space. If yours doesn’t rotate, you’ll also have to move to adjust it.

Air coolers keep you chilled using evaporative cooling, which means hot air is passed through a wet medium inside the cooler, creating cooler moisturised air. A fan inside this system then blows this cooled air into the room. Ideal for those really warm days.

Unlike a fan, an air cooler releases cool air instead of circulating warm air, which will have a more noticeable effect on the temperature. This temperature will also be felt across the whole room, instead of the focus point that a fan cools. Some also have a heating function, making them useful in the winter as well.

They’ll usually cost you more than a fan, both up front and in terms of cost over time, as they consume more energy. This is because air coolers use an extra motor for water circulation. At maximum power some will also produce some noise.

Which is best for you?

While an air cooler is more effective in terms of cooling, whether you opt for one will come down to your budget and your needs. If your budget is small, and you don’t mind the cooling focus being fixed, or in rotation range, a fan is your best bet. If you have a bit more to spend, an air cooler may be the way to go. Have a look at both options on Robertdyas.co.uk.

Buying Guides , Home
« Previous Next »
My Wish Lists
Last Added Items
Go to Wish List
You have no items in your wish list. 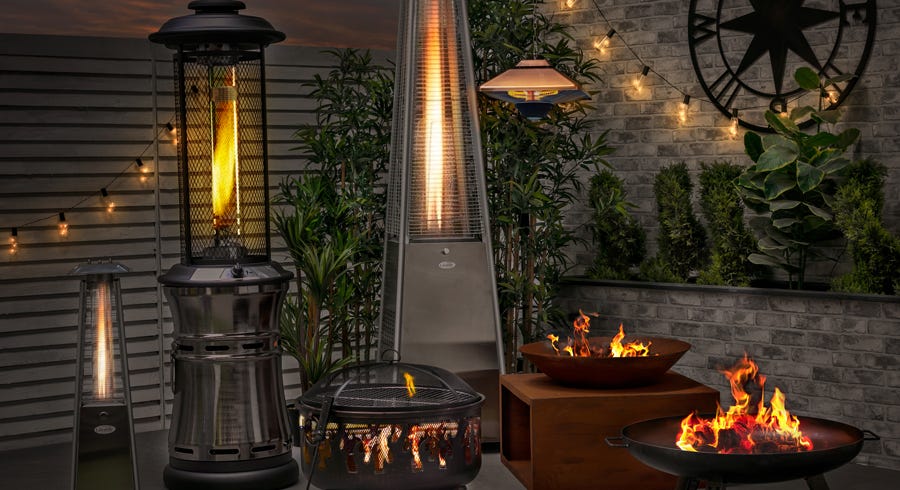 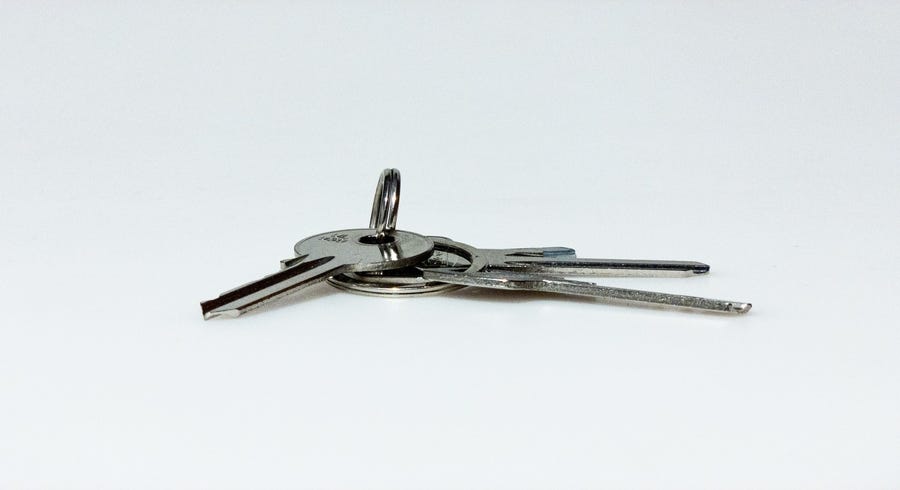 Get Your Keys Cut At Robert Dyas 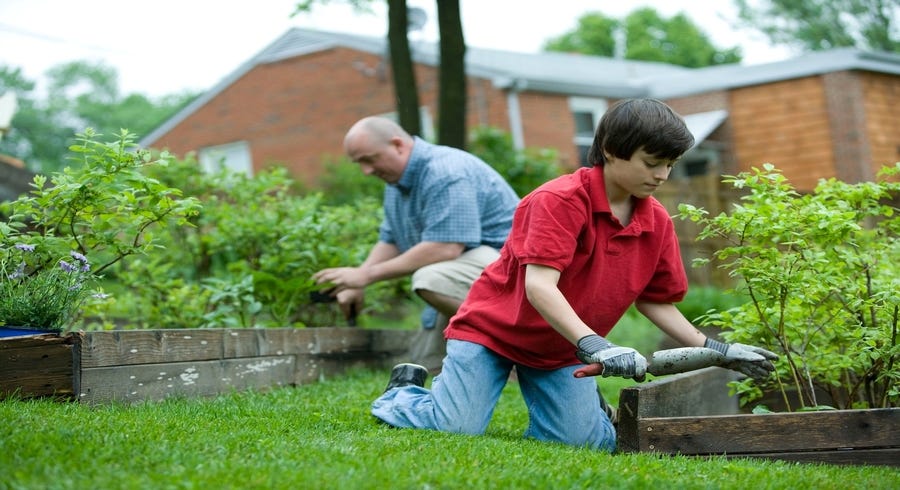 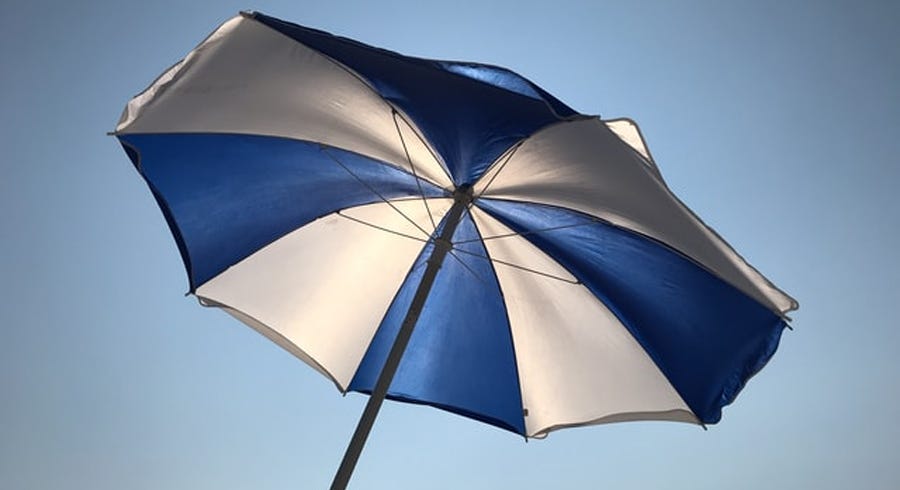 Coronavirus - Store updates and information for our customers - Find out more