Gas or Charcoal BBQ: Which Is Best? 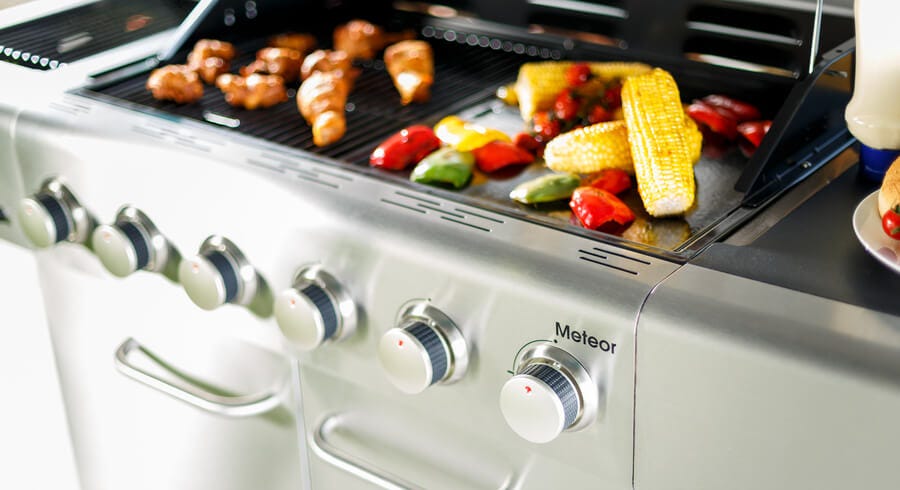 There’s no denying it’s a hot topic - as Brits we’re ready to whip out the barbecue after a mere glimpse of the summer sun - so we rightfully want to know which one does the job best.

Both charcoal barbecues and gas barbecues each have their merits, so in the end it’s really down to which one’s best suited to you. To help you make that all-important decision, we’ve listed the top three factors to consider for each type, along with some key features to look out for.

Gas barbecues are often seen as the more convenient choice as they’re ready in an instant. With fire at the touch of a button, not only are you ready to grill as soon as you turn it on, but you can stop and start easily if friends turn up at different times. They often come with lava rocks or flame tamers which help give food a more authentic barbecue flavour by converting drippings to smoke.

Avoiding the dreaded blackened sausages is relatively simple when you can simply turn a knob to adjust the temperature. A lot of gas barbecues have multiple burners too, which is great if you’ve got lots of different foods on the go.

There’s no charcoal ash to get rid of when you’ve been using gas – a big bonus for those who want to cut down on the clean-up. You’ll still have to clean the fiddly knobs and other parts, just like on your oven, but overall it’s a considerably less messy affair. Find out how to clean your barbecue in our handy blog.

Features to look our for

A lot of people believe that charcoal barbecues give better flavour. Cooking food over charcoal gives that classic wood-smoke flavour, which is undeniably true, but the oft-disputed question is whether or not gas barbecues can match this flavour or not. Whether the answer’s yes or no, you know that with charcoal you’re definitely not going to compromise on flavour.

With charcoal you get the full barbecue experience: the satisfaction of making a fire, keeping it at the right temperature, and cooking your food using skill. It might take longer to heat up than gas – around 30-45 minutes – but that just adds to the real barbecue experience, and of course the anticipation!

Charcoal barbecues tend to be significantly cheaper than gas – though it is worth considering how often you’ll use it. If you’ll be using it lots, you’ll need to factor in how much all that charcoal will be, and whether it’s cost-effective. But if you’re only going to have a barbie every now and then, charcoal is usually best. Plus, they tend to be considerably lighter and take up less space, so they’re easier to bring out and pack away.

Features to look our for

If you still can’t decide which one go for, you can alwaysenjoy the best of both worlds with a hybrid or dual fuel barbecue. Our hybrid models allow you to alternate between gas or charcoal briquettes across the full grill width, while dual fuel barbecues feature separate cooking areas for both gas and charcoal cooking. So you can enjoy getting a charcoal barbie going when you’ve got time and, if you don’t, simply hit the gas. What could be better? 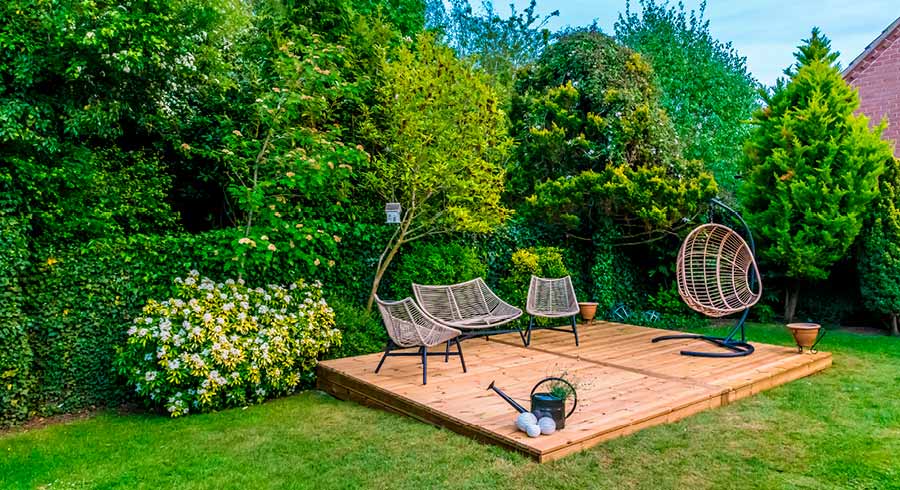 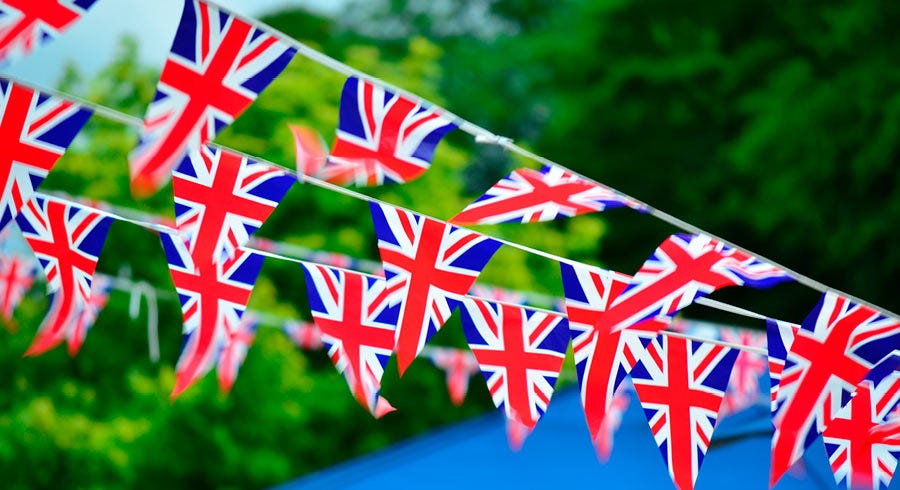 How to Trim Hedges in Your Garden 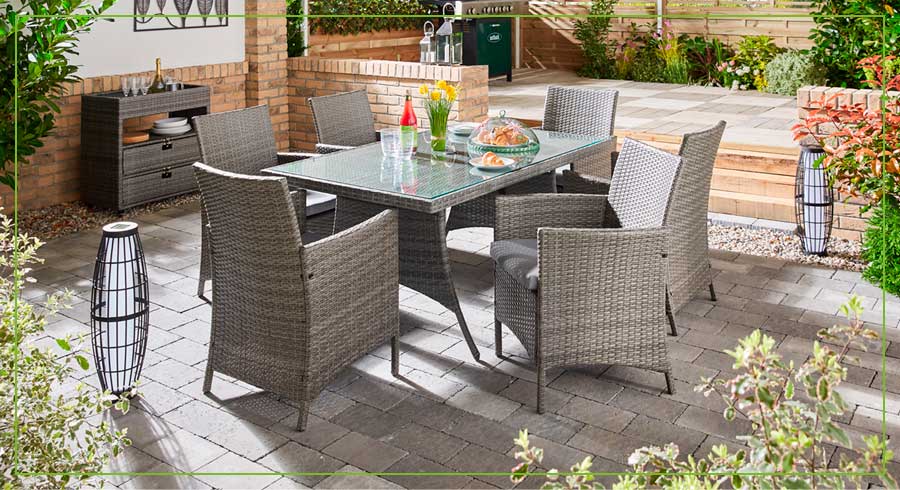 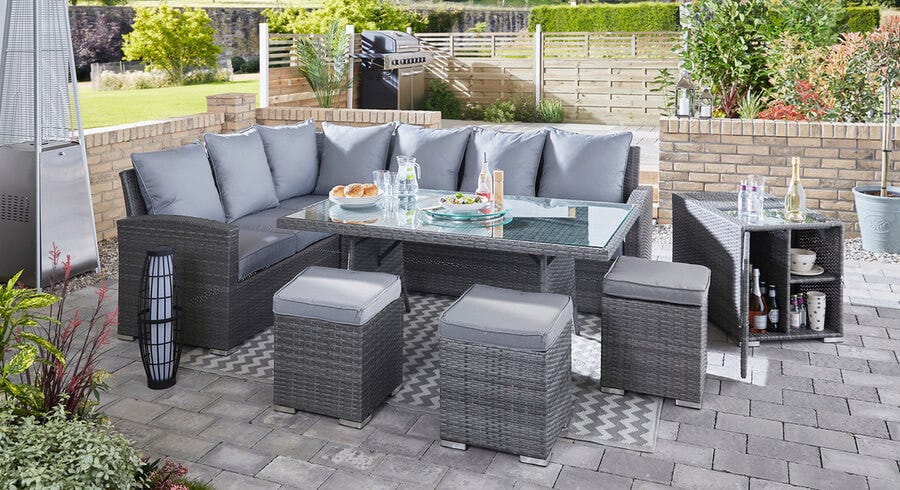